The journey to Lafayette for Lael Conlon Kiesling ’86, and that of about a dozen members of her family, was set in motion in the early 1900s, when her great-grandfather’s car broke down at the foot of College Hill.

John Francis Conlon Sr. hailed from Wilkes-Barre, Pa., where he had worked in the coal mines after quitting school when he was 8 or 9 years old.

He understood the value of an education and wanted his sons to earn college degrees. The year was 1919, and Conlon was driving his oldest son, John, and twins, Peter and Paul, to Villanova University for a tour of the campus. Few roads were paved at the time, and the Conlons were looking at a 10-hour drive from their home to Philadelphia.

Except they never got there.

No one remembers the make or model of the car; it could have been a Model T or maybe a Buick 30; it doesn’t really matter. What is important is that it conked out. Luckily, there was a gas station nearby and a mechanic on duty, who pronounced that parts would have to be ordered. Delivery would take a few days.

Conlon Sr. was annoyed. He then noticed a clump of buildings on top of the hill. “What’s up there?” he asked.

It could have been a Model T or maybe a Buick 30; it doesn’t really matter. What is important is that it conked out.

He quickly carted the boys to the top of the hill, stormed the equivalent of an admissions office, and secured interviews for enrollment for his boys with College President John Henry MacCracken.

“That was the beginning of our genesis of being attached to the College,” says Lael, whose grandfather Paul ’23 played baseball for Lafayette, while his twin, Peter ’23, was a member of the football team.

Older brother John, who had a few years at a teaching college under his belt, graduated in 1922 and then went on to Harvard Law School.

M. Clark Conlon is the father of Lael, who married Gordon Kiesling ’84. Gordon’s father is William Steward Kiesling ’52. An assortment of relatives on both sides count Lafayette as their alma mater.

Lael and Gordon have a son, Conlon Kiesling ’19.

And the legacy continues. 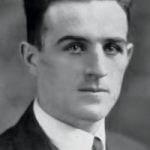 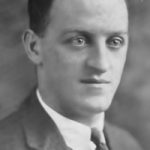 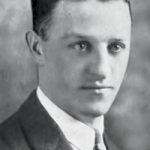 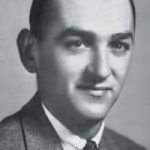 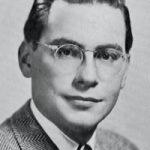 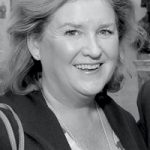 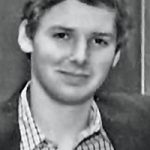 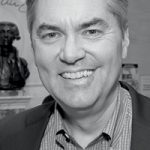