One hundred eighty-three years after his death, the Marquis de Lafayette is engrained in the culture of the nation. Cities, streets, baseball diamonds, and yes, even a certain East Coast college bear his name.

Each issue, we feature an object or piece of memorabilia that pays homage to the Marquis.

Reach out and touch the Marquis by heading to Valley Forge National Historical Park. Lafayette spent most of December 1777 and January 1778 there during the winter encampment and was a frequent visitor to Gen. George Washington’s headquarters, which still contains the original staircase. Park rangers encourage visitors of the two-story home to touch the pocked cap of the wooden staircase post, knowing the hand of America’s favorite fighting Frenchman graced it decades before. 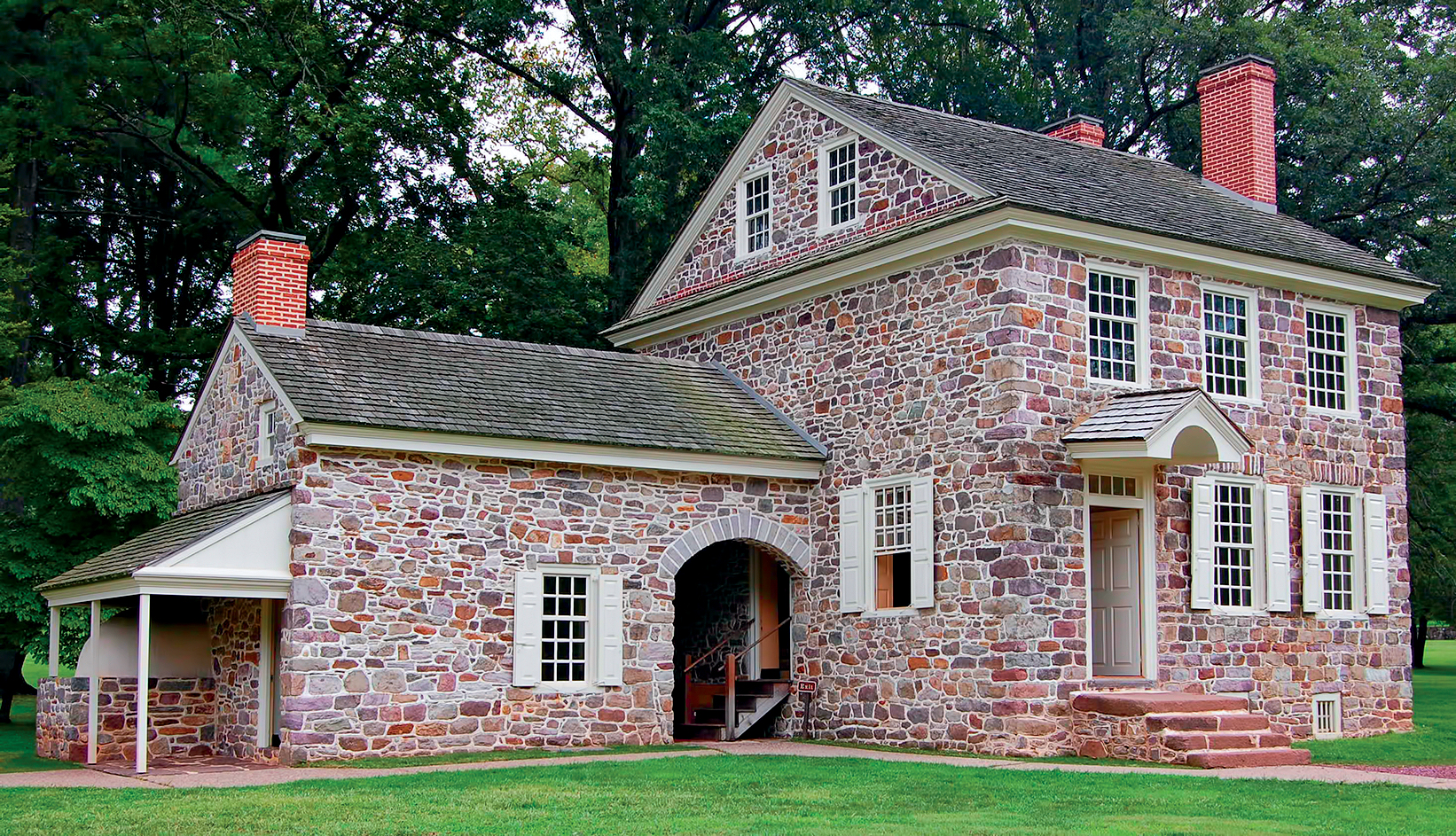 Send us photos of the places you visit that pay homage to America’s favorite fighting Frenchman.