Unsinkable: The History of Boston Whaler 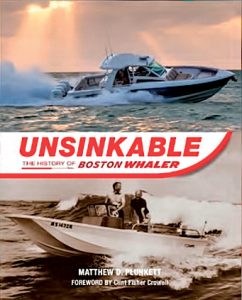 To be clear, the book by Matthew D. Plunkett ’99 is not about mammals of the aquatic kind, a detail the newbie author didn’t know when Pulitzer Prize author Gil King passed him the assignment.

Boston Whaler, he later learned, is a company now based in Florida that manufactures boats. Founded in Massachusetts in 1958 by Richard “Dick” Fisher, the company gained fame by constructing “unsinkable” motorboats with foam-filled hulls. Fisher demonstrated the buoyancy of his crafts in 1961 by sawing one in half for Life magazine and then piloting the back half of the hull around Wampatuck Pond in Hanson, Mass. People were amazed, and the boats revolutionized the industry, creating an almost cult-like following around the globe.

“This was the first boat you could not sink, and it cornered the market for safety,” says Plunkett, who graduated with a B.A. in history.

The book tells the 60-year story of the iconic company and the men and women who worked there. Equally compelling, however, is the story of how Plunkett, an administrator at a private school in New York City, was tapped to write the book. It begins with King, a friend of Plunkett’s, who suggested the two meet for drinks.

“I might have work for you,” Plunkett recalls King saying. “Some guy wants me to write a book, but I passed.”

“What’s it about?” asked Plunkett.

“Boston whaling,” replied King, who won the Pulitzer in 2013 for Devil in the Grove and knew his friend harbored an itch to write a book.

Plunkett spent the next two weeks preparing for a meeting with Paul Herzan, a Boston Whaler aficionado who came up with the idea for the book, by reading everything he could get his hands on about whaling, including Leviathan, an exhaustive account of the industry in America.

But when the two met, conversation revolved around fiberglass, foam, and World War II plastic technology. “I had no idea what he was talking about,” says Plunkett.

But all was not lost. When Herzan asked if Plunkett had any boating experience, he was able to parlay a summer internship at Chesapeake Bay Maritime Museum with now head curator Pete Lesher ’90 into evidence of his appreciation for maritime life.

Published by Quarto Publishing Group, Unsinkable was released in hardback in September 2017. 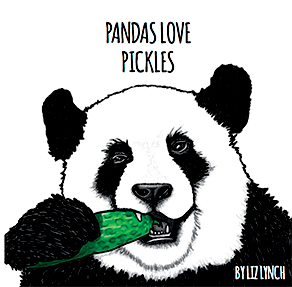 The inspiration for her first children’s book came to Elizabeth King Lynch ’04 from her two dietary-discerning toddlers, Ellis, 4, and Everett, 20 months.

“The whole book was born out of me trying to find creative ways to get my little ones to eat new food,” says Lynch, who resides with her family in Chestnut Hill, Pa.

The result is a mouth-watering success story.

“Because of the book, my 4-year-old tried tofu and sushi. I think with the exception of upside-down cake, she’s tried every food in the book,” says Lynch, who not only wrote the book but illustrated it as well. 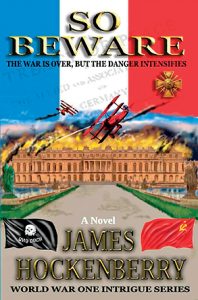 The second book in the World War One Intrigue Series by James Hockenberry ’74 begins in 1919 during the Paris Peace talks. As the Allies covet the spoils of victory, Germany implodes while remnants of the army refuse to accept defeat and plot revenge. Like Over Here, the first book in this series, So Beware is a historically based page turner, combining suspense, betrayal, and complex characters. Hockenberry is working on the final installment, Send the Word, which will focus on a New York-based German conspiracy to win the war and the U.S. military experience in 1918. 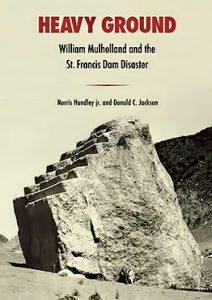 Heavy Ground, which Jackson co-wrote with the late Norris Hundley Jr., details the tragic failure of St. Francis Dam, which collapsed in 1928, releasing 12 billion gallons of water and creating a massive wave that killed 400 people in the Santa Clara Valley of Southern California. 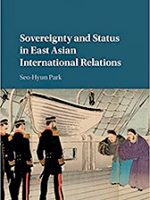 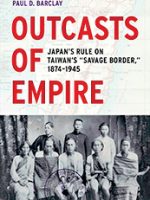 Professor of History and Chair of Asian Studies
UNIVERSITY OF CALIFORNIA PRESS, 2018 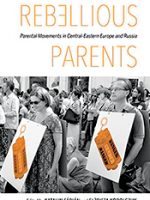 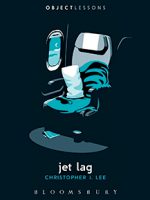 Associate Professor of History
BLOOMSBURY ACADEMIC, 2017
Our Pulse Our People