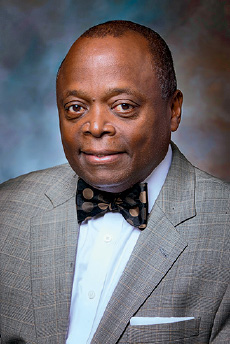 Lafayette’s newly appointed member of the Board of Trustees has been judge of New York City Criminal Court in Kings County since 2003. He also serves as an acting justice of Bronx County/12th Judicial District Supreme Court.

His career began in 1987 with the Nassau County District Attorney’s office. He went on to positions at the law firms of Heidell, Pittoni, Murphy and Bach, LLP; Leahey and Johnson, P.C.; and Leonard Zack and Associates. In 1997, he launched his own firm before taking a job as assistant DA at the Office of the Bronx County District Attorney, where he served until his judicial appointment.

Yearwood has served as a board member of One Hundred Black Men in America Inc., an organization dedicated to improving educational and economic opportunities for African Americans. He also served on the board of Union Community Health Center in the Bronx and has been a member of the Black Bar Association of Bronx County for 20 years. 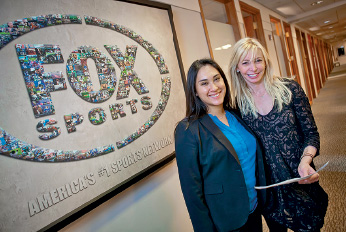 A newly appointed member of the Board of Trustees, Lilien serves as a standing committee alumni associate with the Committee on Development, Alumni, and Community Relations at Lafayette.

Lilien started at FOX Broadcasting as a sales assistant in June 1993, and was promoted to account service representative in 1994 and then to account executive in 1995.