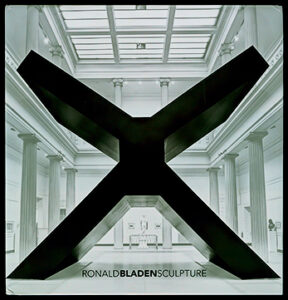 From his first encounter with sculptor Ronald Bladen’s Three Elements as a teenager in the Sculpture Garden of the Museum of Modern Art, Robert S. Mattison, Marshall R. Metzgar Professor of Art, has understood Bladen’s ability to engage the viewer in emotions that range from sheer awe to delight. Today, Mattison is the author of the first monograph on this pivotal artist, with a goal of championing the work of someone who has not received the historical prominence he is due.

“If you look at the mid-20th century, Bladen created powerful works of historical, social, and cultural significance,” says Mattison. “He was famous in his lifetime and admired by many modern artists. We are returning his work to the position that it so richly deserves.”

Sculpture includes images of Bladen’s earliest exhibition pieces—“lost” works in their original locations that are essential to understanding the artist’s powerful heritage. 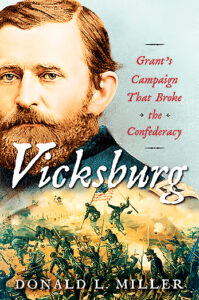 Using thousands of soldiers’ letters, diaries, and memoirs from more than 40 archives around the country, Donald L. Miller, John Henry MacCracken Professor Emeritus of History, transports readers to the steamy swamps and river lands of Mississippi—and the turning point of the Civil War. The Vicksburg campaign was a military game changer that opened the Mississippi River to Union forces, divided the Confederacy, and freed more than 100,000 enslaved African Americans.

“I was transfixed by the place,” Miller says of his visits to the Magnolia State. “It’s the terrain that grabs you. It’s semitropical, and there’s a huge delta between Memphis and Vicksburg.”

Historians at Vicksburg National Military Park also shared with him a trove of documents they had collected that span over 125 years.

In the end, Miller’s account of the victory for the federal troops is a valuable contribution to the historical record and our understanding of Gen. Ulysses S. Grant, who through military action helped ignite a social revolution that destroyed plantation slavery in the Deep South. 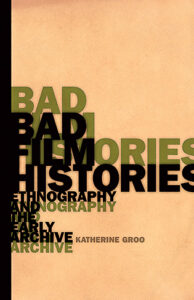 “In Bad Film Histories, I consider: What kind of artifact is an early ethnographic film? What kind of historical claims do these films make? And what kind of archive(s) do they combine to form?” Katherine Groo, assistant professor of film and media studies, says on her website of her investigation into ethnographic cinema.

Groo’s research examines numerous ethnographic works that are untitled, unauthored, and seemingly untouched by modern technology—remaining unrestored in the digital age. Her research proposes new ways of thinking about what film history is and can be.

“The answers to these questions tell us something about early ethnographic film, but these questions also aim for early film history, a field that echoes ethnographic discourses of salvage and preservation, while simultaneously overlooking the frenzy born out of these discourses in the ethnographic archive. Put simply, these films resist our efforts to write and recover film history and, in so doing, challenge the recuperative historiographies that have shaped the field for more than three decades.” 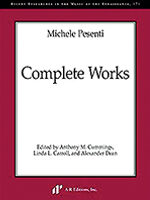 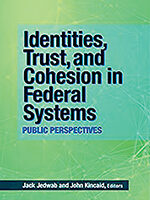 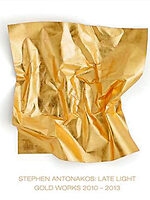 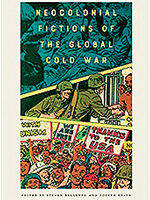 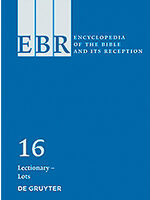 Encyclopedia of the Bible and Its Reception (EBR), Volume 16 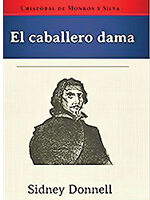 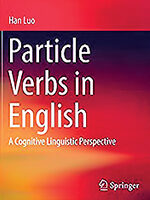 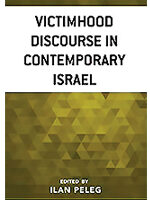 Professor of Government and Law
LEXINGTON BOOKS, 2019
Our Pulse Our People