Fueled by a passion for food, community, and education, Josh Parr joins Lafayette as the new manager of food and farm

The things that initially sparked Josh Parr’s interest in archaeology—working outdoors, connecting to cultures of the past, collecting data— now fuel his passion for farming. 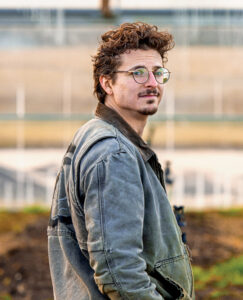 As Lafayette’s new manager of food and farm, Parr will oversee operations at LaFarm, the College’s 3-acre working farm that grows produce for campus and the local community while providing experiential learning for students.

After studying classics as an undergrad and master’s student, Parr wanted to pursue a career as an archaeologist. That ambition led him overseas for more than a year. He worked on excavation sites in Greece and Italy—including Pompeii—as well as on the island of Crete. When he returned to the U.S., he began his Ph.D. in archaeology at University of Pennsylvania in Philadelphia. However, a semester in, he realized his heart wasn’t in it.

At Penn, Parr realized that social justice and environmental issues, which were always important to him, started to feel more urgent. A few years earlier, Parr spent time working on a farm supporting community-supported agriculture—first as a volunteer, then as an employee. “For the first time I had this direct connection to where my food was coming from,” he says. “I was harvesting my own food, bringing it home, and cooking it. It’s a process that is so basic to our lives, but it’s something so many people are completely out of touch with.”

He recognized that working in farming would enable him to help others connect with their food, as he had done, which could then spur impactful, meaningful changes in communities. 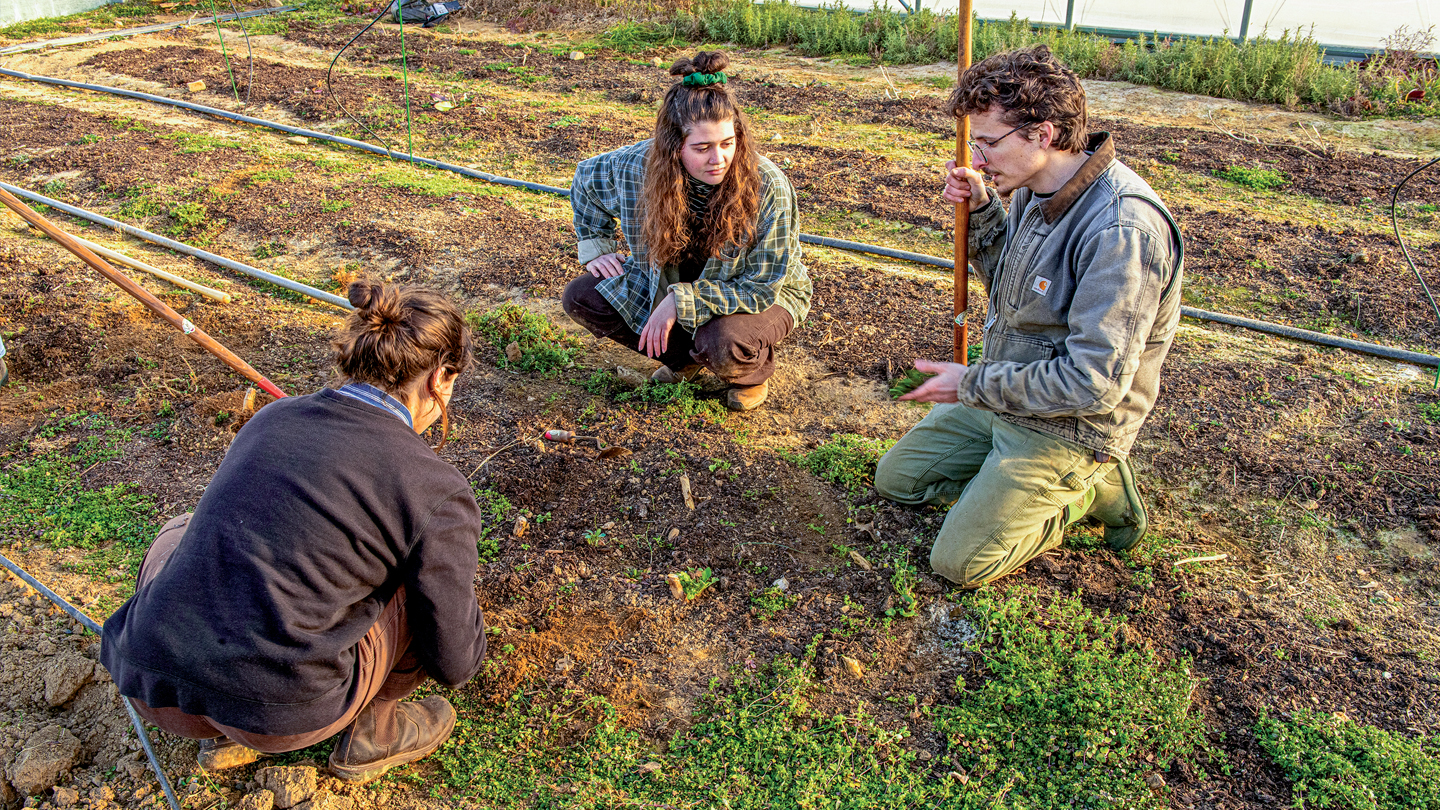 The change of heart led him to a farmer position at Weavers Way Farms, located on the grounds of a high school campus in northwest Philadelphia. This provided Parr the opportunity to work closely with students, who came to the farm as part of science and culinary classes. It was especially rewarding watching kids—some who initially didn’t want to get their hands dirty, some who had zero interest in agriculture—roll up their sleeves and get into digging a garden bed.

While growing your own food fulfills practical matters of self-sufficiency and reducing your carbon footprint, Parr also values the link it gives us to our culture and traditions of the past.

I believe a liberal arts education creates better citizens and enriches people’s lives in ways that are very hard to quantify.

“I think that food culture is something that historically has been incredibly important for people’s happiness and sense of meaning and identity—like the Lumper potato your Irish ancestors grew, or the kale that my Portuguese family grew, or the okra that was spread through the African diaspora. But it’s been something that many Americans have been separated from,” he says.

“I think that cultural identity is usually expressed through art, food, and faith. Producing your own food creates opportunities to find real meaning and value, and incredible satisfaction from watching a plant grow and eating it and understanding that reciprocal relationship. There’s this whole other layer of meaning that’s added to life when you appreciate where your food comes from.”

Why I’m excited about Lafayette . . . 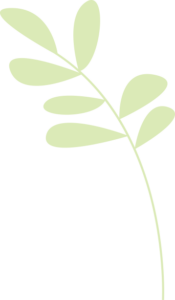 “I think this position is the perfect combination of the things I’m really passionate about: farming, community engagement, food justice, and a liberal arts education. I believe a liberal arts education creates better citizens and enriches people’s lives in ways that are very hard to quantify. I think college students are at this crucial age, and their experience here can be so transformative, and I’m excited to play a role in that.”

“Kale. My mother’s family is Portuguese, and the Portuguese are obsessed with kale, so I grew up eating a lot of kale. My grandmother’s kale soup was my favorite—it had navy beans, red kidney beans, garbanzo beans, sausage, pork, carrots, potatoes—and kale.”

“A Small Farm Future by Chris Smaje. I think he does a really good job of laying out a case for small farms as the best option going forward in a future of climate instability.” 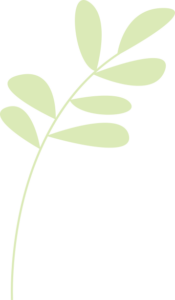 “I do a sport called armored combat, which is a team martial art based on the rules of medieval European tournaments. It’s a lot of fun.”

“I learned that the oldest Catholic church in the Lehigh Valley is in Easton, so I’m interested in checking that out. I’m Catholic, and I’m excited to find a new church home and meet people in the community in that way.”