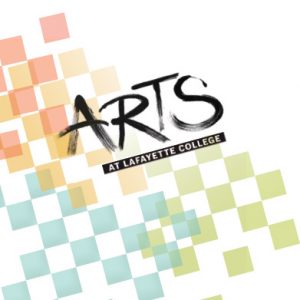 With the opening of William C. Buck Hall this fall, expansion of Williams Arts Campus at the base of College Hill is complete. To celebrate, we’re inviting the campus and community to experience everything the arts has to offer at Lafayette. On Saturday, Oct. 1, attend a festival of the arts at both uptown and downtown campuses.

Williams Arts Campus on North Third Street has increased the College’s space for the arts by almost 50 percent and created a spectacular gateway to both the Lafayette campus and city of Easton. It includes the stunning new 18,000-square-foot Buck Hall, featuring the Landis Cinema and Daniel H. and Sandra Weiss Black Box Theater. The facilities will support the College’s programs in theater and film and media studies, and enhance artistic opportunities for students while adding to Easton’s cultural resources.

The downtown campus also includes the 248 N. Third St. building, which houses a studio theater, television/video production studio, and media labs; the award-winning Ahart Family Arts Plaza; and Williams Visual Arts Building, an art gallery and studio complex that has served both the College and community since opening in 2001. 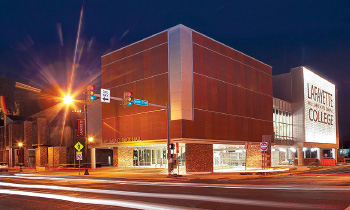