Producer of lifestyle video, Us Weekly
Major: Anthropology and Sociology 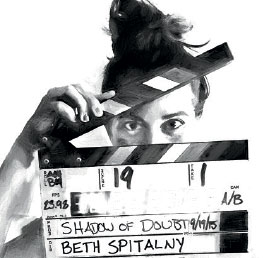 How did you get into filmmaking?
I’ve been fascinated with visual storytelling ever since I was allowed to watch MTV at age 13. I got an internship at MTV during winter of my senior year. Eventually, with persistence and timing, I got a job as a production assistant at MTV the fall after I graduated.

What do you like best about your job?
I really like that I constantly get to interface with all sorts of people with different skills and different backgrounds.

Who or what inspires you?
Professionally, I’m inspired by filmmakers with a very distinct visual language. From an artistic perspective, I’m always inspired by personal stories.

What’s the best advice you ever received?
I had an English teacher in high school named Mr. Fury, and he would always say to me when I was writing, “TY, Bethy!” TY meant ‘trust yourself.” 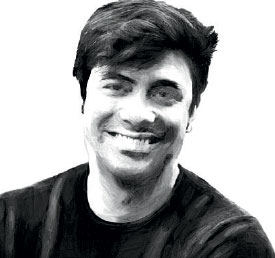 How did you get into filmmaking?
As a kid, I just remember feeling curious. I’d connect with a film and want to know everything about how it was made and why it gave me certain feelings. When a piece of media just gets you, that’s so powerful. I wanted to know how that was possible and began to experiment.

What do you like best about your job?
In digital media you get this instant gratification when an audience connects with a piece of content. Whether I’m releasing something I’ve made, or doing strategy for a content creator, nothing beats the feeling of finding an audience for something you believe in.

Who or what inspires you?
I love seeing how content creators find their audiences.

What’s the best advice you ever received?
Talking about something you want to make and actually creating it are two very different things. Be thoughtful about what you pick, commit, and finish strong. 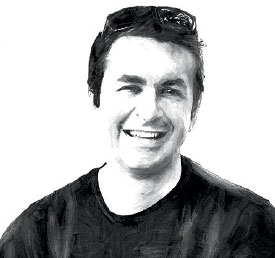 How did you get into filmmaking?
I’ve liked watching TV ever since I was a child. Fast forward a decade, and I’m majoring in chemistry at Lafayette. I enjoyed it, but I knew that working in a lab wasn’t for me. My junior year I began working with Prof. Don Miller on his book, The Story of World War II. Don also was involved in a lot of documentaries, and as we talked about the field, it became clear to me that this was what I wanted to do.

What do you like best about your job?
I like the constant stimulation and the fact that no two days are the exact same.

Who or what inspires you?
Telling a good story. At the end of the day, we’re all going to experience the same life events and many of the same emotions.

What’s the best advice you ever received?
Make yourself integral to the team. It’s a team effort, so make sure you’re doing everything you can to help the production in your role. Second, don’t be afraid to fail. 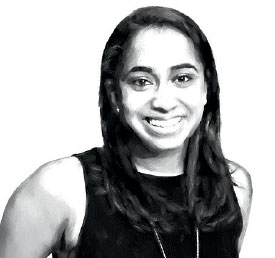 How did you get into filmmaking?
Growing up, I always loved film and television. When I got to Lafayette I had no idea what I wanted to do with the rest of my life and decided to take a broad range of classes. With my love of film, I decided to take a course in film and media studies and fell in love with
the filmmaking process.

What do you like best about your job?
My favorite part about my job is having the opportunity to really learn about the topics of our films and really get to know the subjects by the end of a project.

Who or what inspires you?
Seeing the impact that Life, Animated (the most recent film I worked on) has on an audience is one of the most inspiring things I have experienced in life thus far.

What’s the best advice you ever received?
Profs. Andy Smith and Nandini Sikand continue to advise me to be myself, work my hardest, and trust that I have the skills and instincts to succeed. 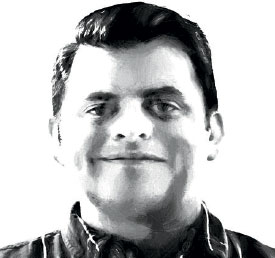 How did you get into filmmaking?
I didn’t really get my start behind the camera until I took a class on documentary film in my sophomore year at Lafayette. From there, I married my interest in documentary with work I had already been doing as a music journalist, and by senior year, I had produced my first short documentary called Renegades of Funk about music sampling in hip-hop.

What do you like best about your job?
One of my favorite aspects about documentary production is the sheer breadth of topics I cover.

Who or what inspires you?There have been a lot of films, directors, and professors who have impacted me over the years, but the one thing that has really inspired me throughout my career is the story itself.

What’s the best advice you ever received?
Knowing how to edit yourself is one of the most humbling experiences a journalist will endure, but it’s absolutely critical.