Ever wonder what happened to your home away from home?

A Lafayette dorm room might not always look like much, but four cinderblock walls and a couple of beds have often served as a launching pad for relationships that last a lifetime. We picked a random room—207 Ruef Hall—and caught up with Leopards who lived there in the 1970s, 1990s, and today. 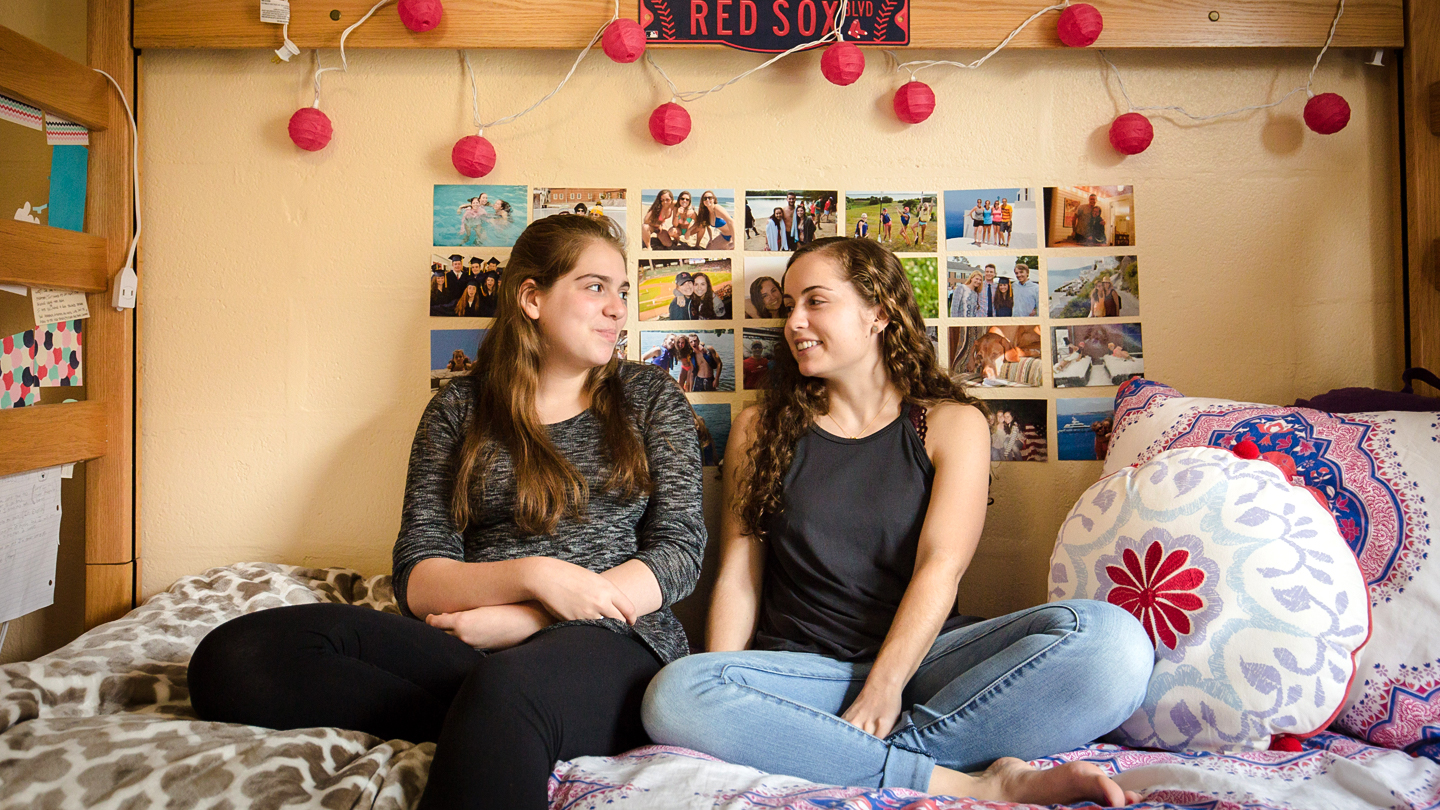 The Rug
Beede bought it for $15 from Marshalls. The shag caught all the hairballs and dust until it turned gray. Kostroff bought a replacement from Amazon.com that she thought was huge, but she fell victim to the same misjudgment as her predecessors 43 years earlier. When Beede hefted the roll back from the mailroom in Farinon Center, the roommates found it only covered about half the room.

Musical Adjustment
In high school, Beede and her sister played music every day before school. That first day, when Beede clicked on some tunes, Kostroff made a sour face. “It’s too early for that,” she said. The next semester they both had to get up at the same time for class, and someone always turned on music.

Next Year
Team Kostroff-Beede will remain intact for a second year. They’re rooming together again in Rubin Hall, built for upperclassmen in 2005. 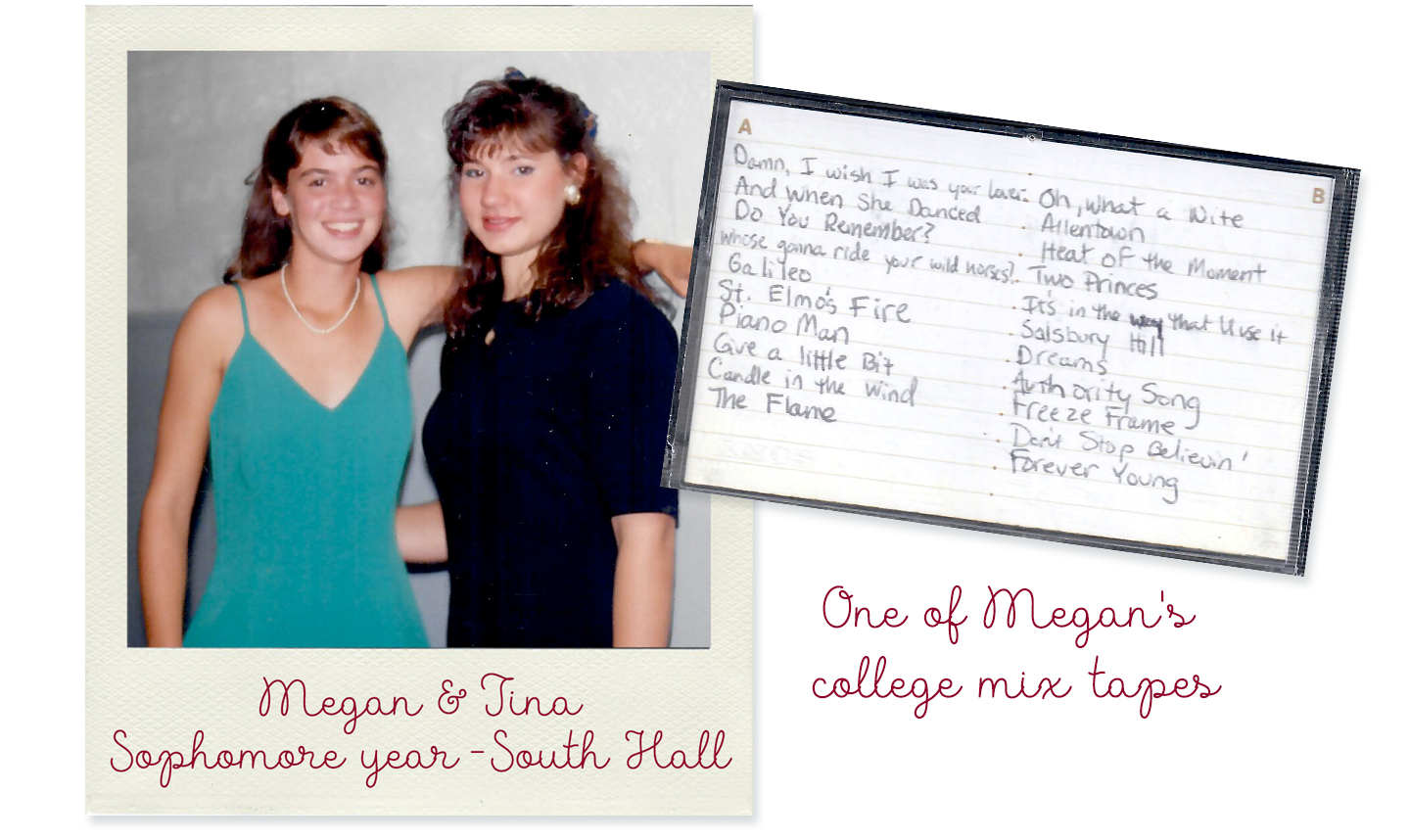 By the 1990s, when Slootmaker and Horner enrolled, the College had begun assigning first-year roommates. The aspiring chemical engineers landed at 207 Ruef Hall.

The two bonded over being among the few women in their major. “We balanced out the nerdiness of engineering by having a little more fun,” says Slootmaker, who was a pitcher on the softball team. Both remember keeping the décor sparse. Horner recalls Georgia O’Keefe posters, Slootmaker listening to music by The Who and Led Zeppelin.

We definitely hit it off

The pair continued rooming together in South Hall during sophomore year. Slootmaker took a job as a resident adviser during her junior year, so the two split up. They roomed together once more when they stayed on at Lafayette for a few weeks during the summer between their junior and senior years. Slootmaker recalls them both taking a day off, climbing into her Pontiac Sunbird with the broken air conditioner and flying off to Long Beach Island, N.J., for a day.

They lost touch with one another over the years. Today, Slootmaker is director of operations at Delaware Valley Green Building Council. Horner and her husband, Brian, own and operate Pemberton Electrical Supply Company in Lumberton, N.J. 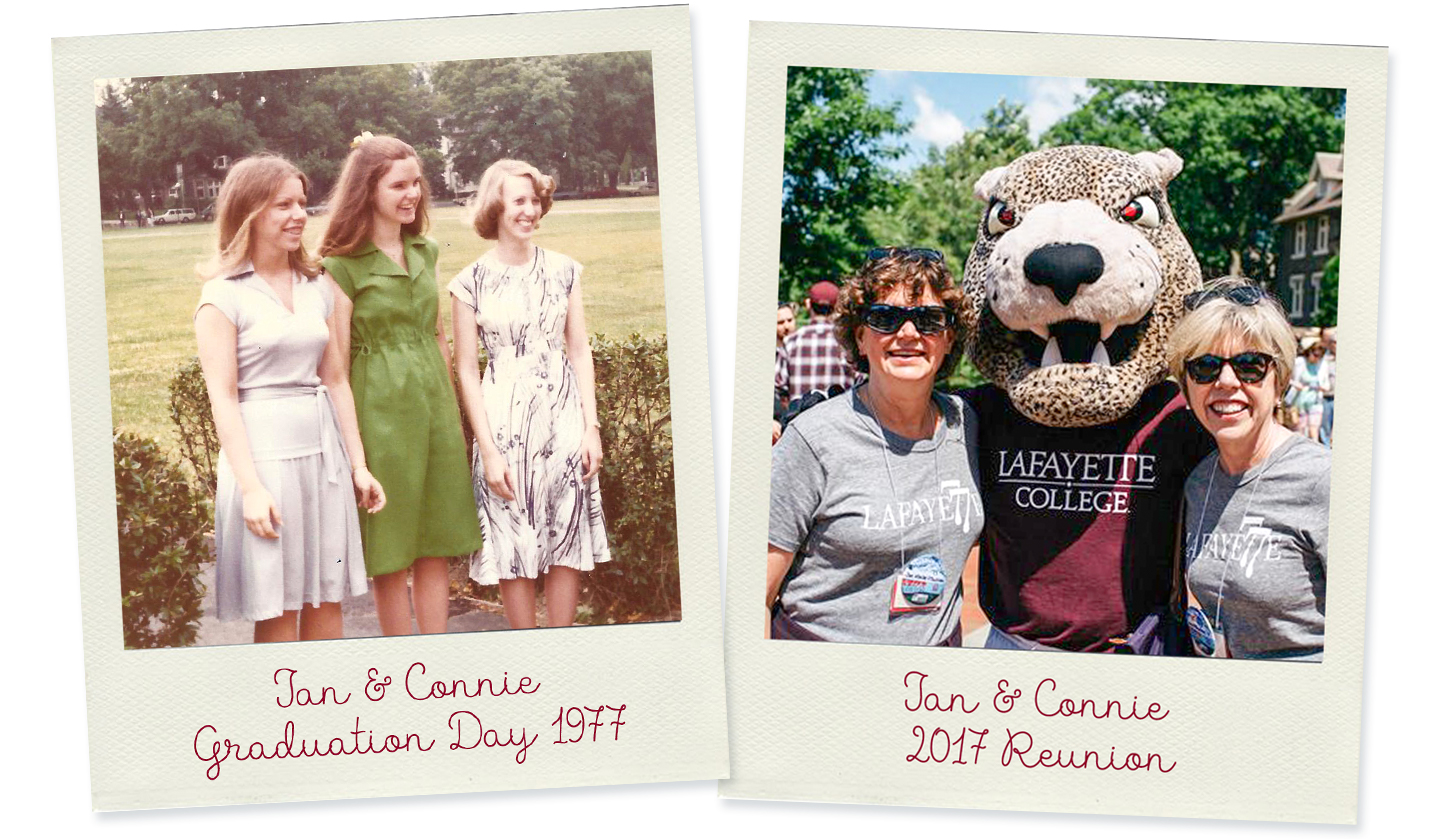 They met during the summer before their first year at an orientation event. They clicked. O’Sullivan majored in math and French; Neves in biology. Next to their room in a closet was the floor pay phone. In those days, few students had phones in their rooms, so O’Sullivan and Neves found themselves fielding calls for the floor—often early in the morning. You can still see the black closet without a door where the phone used to be next to the entrance to Room 207.

O’Sullivan and Neves decorated with a rug they bought at Woolworth’s department store and lugged up the steps scaling College Hill. It was all they could carry. When they spread it out on their floor, they laughed as they realized it covered only a postage stamp section of tile.

She’s been a really great friend

Christmas decorations were elaborate—a fake cardboard fireplace lit with a flickering bulb, a pink and silver tree, and lights. The pair roomed together their first two years and first semester of their senior year. O’Sullivan worked as an actuary, a volunteer, and a mom. Neves, now a grandmother, still works as a pediatric dentist.  Though O’Sullivan lives in Killingworth, Conn., and Neves is in Doylestown, Pa., the two remain close. “She’s been a really great friend,” O’Sullivan says. “We never ran out of things to talk about,” Neves says.