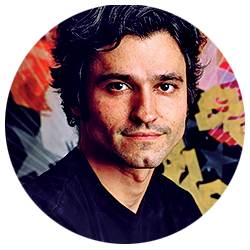 From 2015 to 2017, Barbeito was a lecturer on printmaking at Yale School of Art. He’s taught painting and drawing at Queens College in New York, served as visiting lecturer at Cornell, and been visiting artist at several other institutions, including Brandeis. Barbeito, who also was hired as assistant professor of art, obtained his MFA in painting and printmaking from Yale in 1996. 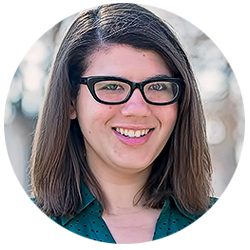 Bell comes to Lafayette after a stint as visiting assistant professor in the psychology department of Colby College, where she taught Seminar in Psychology of Prejudice, Social Psychology, Introduction to Psychology, and Research Methods and Statistics in Psychology I. She obtained her Ph.D. in experimental psychology from Oklahoma State in 2016. 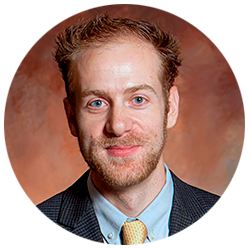 Mante most recently worked as a junior bridge engineer for MacLaren Engineering Group of West Nyack, N.Y., while serving as a graduate research assistant at Auburn. He helped design New York State Department of Transportation bridge super- and substructures. Mante obtained his Ph.D. in structural engineering from Auburn in 2016. 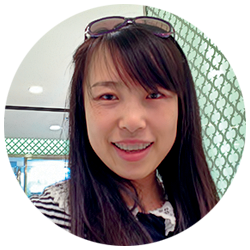 Tao’s most recent job as assistant professor at The College of New Jersey allowed her to conduct research on logic, social informatics, health care informatics, and data analysis. She obtained her Ph.D. in computer science from Iowa State University in 2012. 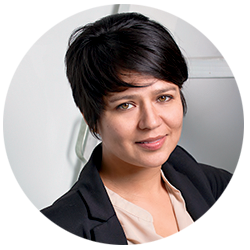