A secret sauce, finger-licking-good spices, or the formula of your favorite fizz. Trade secrets are the classified documents of the business world, practices or processes that give a company an economic edge over competitors.

Google search algorithm is known as Hummingbird and is updated more than 500 times a year.

Listerine was originally invented as a surgical antiseptic. 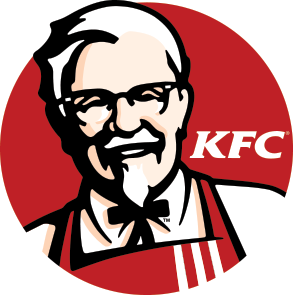 The recipe for Kentucky Fried Chicken, along with individual vials of the 11 herbs and spices, are locked in a vault in the company’s Louisville headquarters. 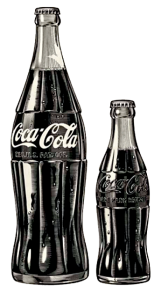 The original formula for Coca-Cola once included nine milligrams of cocaine per glass, but the ingredient was removed in 1903. 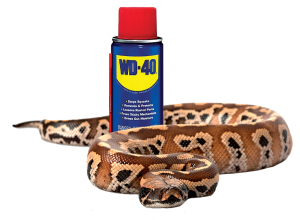 WD-40 was once used to remove a python coiled beneath a bus in Asia and by police to remove a naked burglar stuck in a heating vent.