On the last day of May, Kia Damon was named the seventh head coach in Lafayette women’s basketball history. 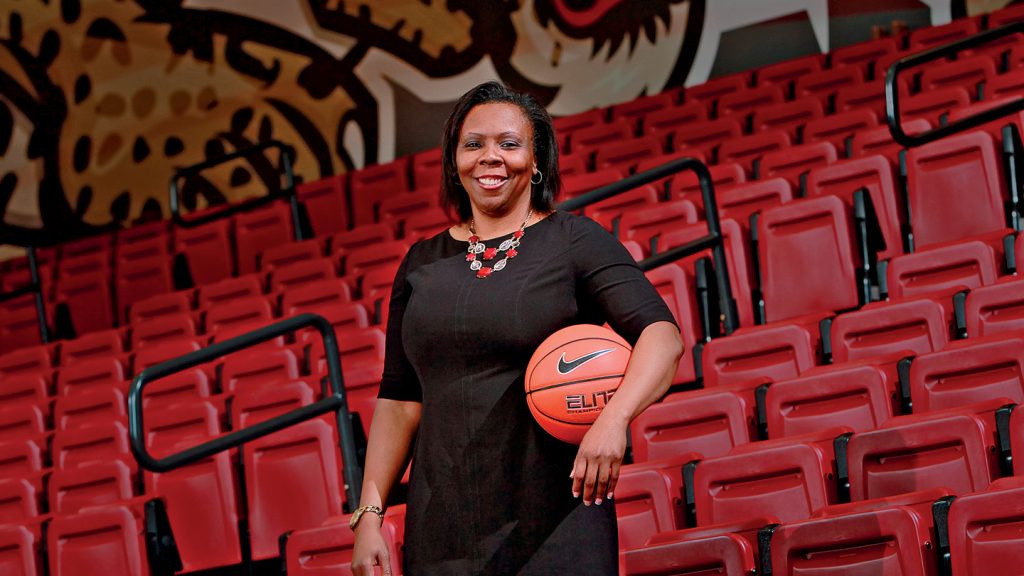 Damon comes to Lafayette after one season as an assistant at Cincinnati and a nine-year stint at Penn State that included four NCAA Tournament berths and two Sweet 16 appearances. She also has prior coaching stops at Massachusetts, Fairleigh Dickinson, and Green Bay.