Mass Authorship and the Rise of Self-Publishing 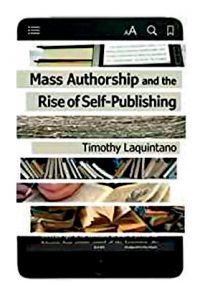 Laquintano, an associate professor of English, was studying online communication when he met professional internet poker players who were publishing their own books.

“Conventional wisdom was that quality books would need a publisher to vet the work, but these players were going through the whole process without them,” he says. “So I started researching the question of where the work of publishing went when there were no publishers.”

One of the points he makes in Mass Authorship is that self-published writers don’t need to land a contract with a major publishing house to feel successful.

The book was published by University of Iowa Press. “Self-publishing doesn’t happen all that often in academic writing, especially for new academics who need publishers and peer reviewers to vet their ideas,” he says. “So ironically I never considered self-publishing my book about self-publishing.” 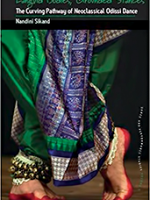 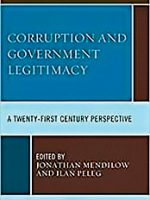 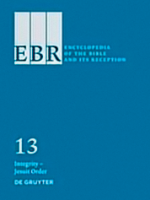 Encyclopedia of the Bible and Its Reception, v. 13 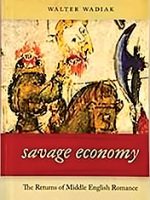 Want to grow some arugula, melons, or sunflowers? Head to Skillman Library, where patrons can “check out” 14 different varieties of seeds along with planting and growing instructions. Since LaSeed Library officially launched in March, 86 packets of seeds have been given away to members of the Lafayette community to plant and cultivate in their dorm rooms and homes. Maroon and white zinnia seeds will be available for students and parents to borrow indefinitely during this year’s Family Weekend, Sept. 22-24.
The initiative is a partnership between the College’s LaFarm and Skillman Library.