In the context of athletic championships, the Live Connected, Lead Change Campaign’s generation of $18.6 million for Lafayette athletics and additional $14.9 million in annual support is at least equivalent to winning a Patriot League Championship.

And if you didn’t already add those two numbers together, that’s $33.5 million in total for the 23-sport Division I athletics program. There is no doubt; Lafayette athletics is on the rise—and for more reasons than one.

Sherryta Freeman took over the leadership reins in February 2018 upon the retirement of Bruce McCutcheon, who served the College for three decades, including almost the entirety of the campaign. 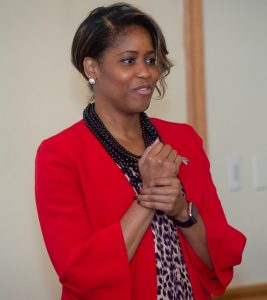 In 2018, Freeman hit the ground running and set upon the task of establishing a championship culture at Lafayette, one that has already bolstered student-athlete programming, including sport-specific offerings aimed at improving student-athletes’ experiences and success rates. Freeman’s subsequent development of a five-year athletic strategic plan, titled Creating a Championship Culture, was unveiled just months after her hiring. Goals of this plan, featuring the hashtag #ClimbTheHill (or tagline Climb The Hill), will position Lafayette athletics as a major competitor among Patriot League peers.

“Climbing the hill will not be easy,” said Freeman last fall during an athletics town hall to unveil the strategic plan. “There are people who support Lafayette athletics and this College wholeheartedly and believe in the vision we have for the program. Together, we will create a championship culture!” 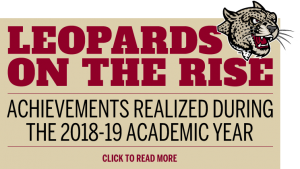 A championship-level athletic program has far-reaching implications for students, faculty, and the community. Not only does it influence enrollment and heighten Lafayette’s profile, but it affects brand recognition. Athletics is also an incubator for leadership, providing an opportunity for students to excel on many levels. At Lafayette, more than 500 student-athletes have the opportunity to play collegiately at the Division I level. For many young athletes, this is a lifetime goal.

A Tribute to Passion 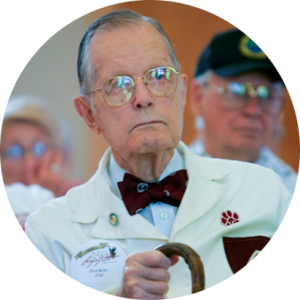 A tour around campus in 2019 reflects many changes since the start of the campaign. Facilities have been enhanced. Scholarships were created. The head football coach position was endowed. Travel budgets have expanded, and wellness programs have improved. The list is extensive. It is a major step forward, yet there is much work that lies ahead to close the gap in many areas including scholarships, additional coaching staff, and more. Thanks to the leadership of Freeman and the future-focused strategic plan, these investments will continue at an accelerated rate.

Below are examples of the many enhancements to Lafayette athletics made possible through Live Connected, Lead Change. 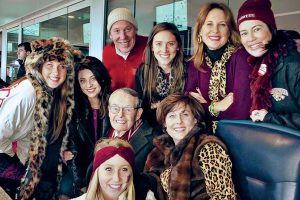 Oaks Leadership Academy, created in 2010, was expanded with its charge to continue to develop, challenge, and support student-athletes and coaches in their quest to become effective leaders. Funded by Cynthia Oaks Linville ’80 P’13’18 and Judson Linville ’79 P’13’18 in honor of Cynthia’s father, Dr. William Oaks ’51 P’78’80’84 GP’13’13’17’18, the program focuses on developing students’ leadership skills throughout their four years on College Hill. The department-wide initiative has already produced more than 25 leaders of distinction. 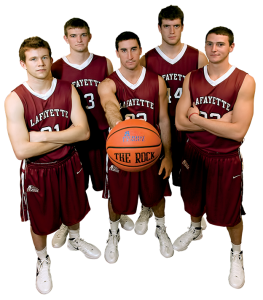 Robert C. Delaney ’12 and six of his classmates were known as the “Solid 7” during their time as undergrads. In honor of their tight-knit bond forged on the basketball court, the group established “The Solid” Class of 2012 Endowment Fund to support the men’s basketball program in perpetuity, with support from the Delaney family and the Robert and Pamela Delaney Foundation. The Delaneys reconfirmed their commitment to the fund in late 2018, helping to push the College toward the campaign finish line. 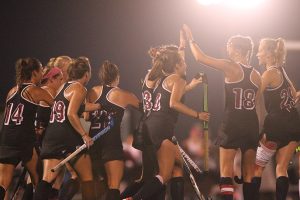