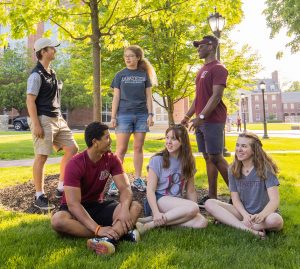 Visit Lafayette’s campus today and you will notice many enhancements made possible through the Live Connected, Lead Change Campaign. In fact, more than 25 buildings and public spaces have been renovated and constructed through the generosity of many members of the Lafayette community. From inviting new gateways to Rockwell Integrated Sciences Center, Lafayette’s breathtaking campus continues to grow and evolve to meet the changing needs of today’s students. As President Alison Byerly remarked during the 2018 dedication of Houldin Gateway and Schwartz-Schoor Plaza, “We are reminded that Lafayette is more than just a place. It is a network of people whose involvement and philanthropy enhances the Lafayette experience for current and future generations of students.” The next time you are near College Hill, stop by. We hope to see you on campus soon! 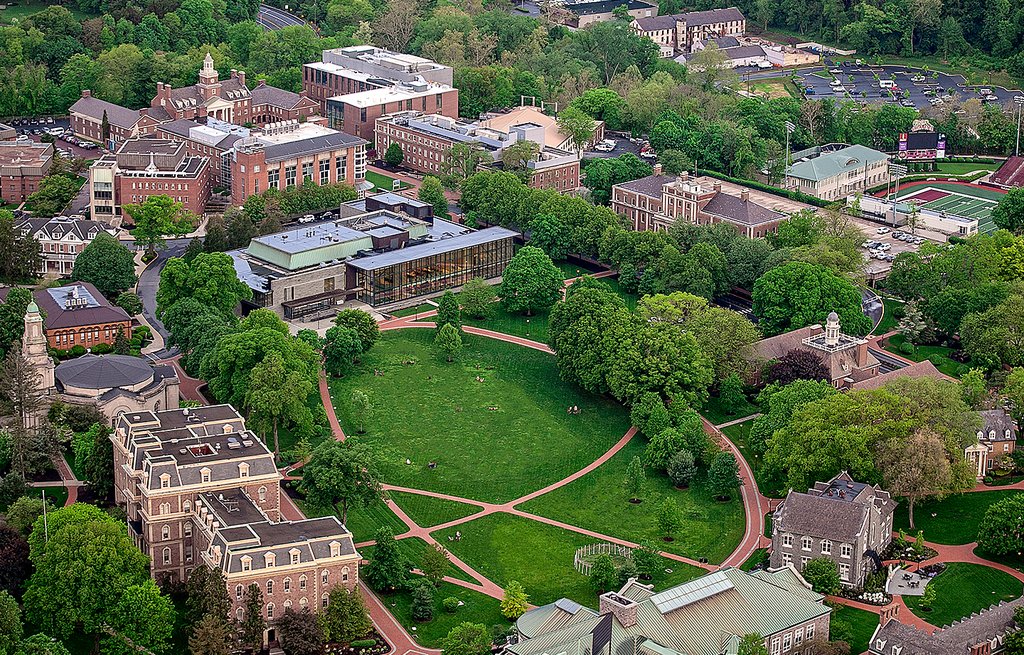 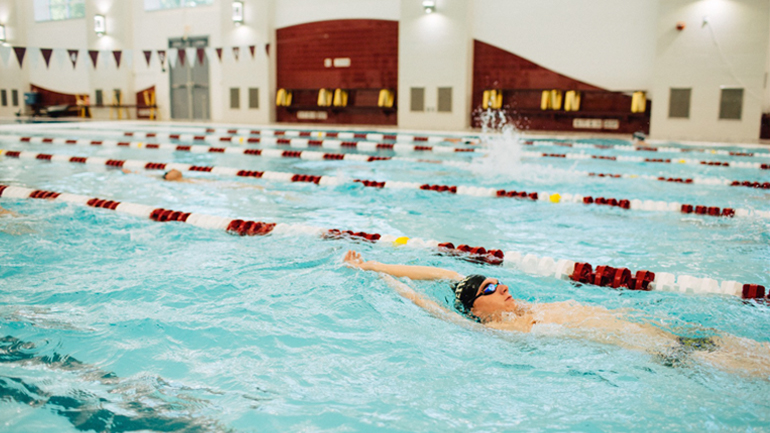 Kirby Arena
Renovations were made possible by the F. M. Kirby Foundation, Inc. which was responsible for the building’s construction in 1973 and $35 million transformation in 2000.

Weinstein Natatorium
The facility was named to honor Mike ’70 and Jill Weinstein for their support of an extensive renovation of the former Ruef Natatorium.

Houldin Walk
The Houldin family, whose legacy at Lafayette spans generations, funded the renovation of the campus entrance at March Street and subsequent enhancements to the walkway. 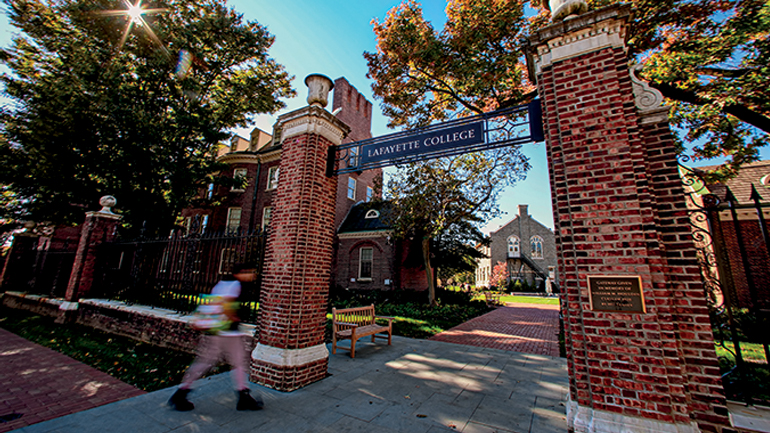 With support from more than 150 others, the chapter house was renovated to mark the 160th anniversary of the fraternity at Lafayette. 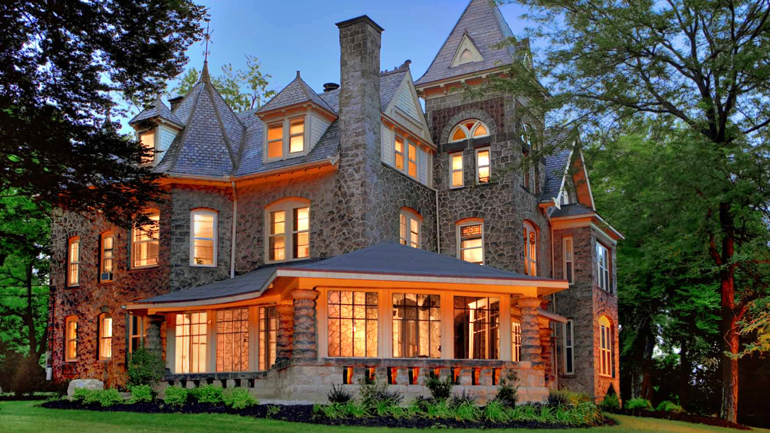 The administration building was named in honor of Trustee Emeritus Jeffrey P. ’65 and Grace Kathryn Feather, whose support made possible a renovation of the former Fretz House.

Named in honor of the late Trustee Emeritus Richard A. ’64 and Rissa W. Grossman P’97, it is a residence for students focused on global study.

Made possible through the Max Kade Foundation, the Max Kade Haus offers an expanded home for the  College’s German studies programs.

Funded by Allan P. Kirby, Jr. ’53 GP’20 through his foundation, with additional support provided by the F. M. Kirby Foundation, Inc., the new facility in Williams Center for the Arts makes the College’s art collections, including the Kirby Collection of Historical Paintings, more accessible to the campus and community.

Renovation of the distinctive garden was made possible by Robert E. ’32 and Hazel E. Pfenning and designated for this use by their son, Robert Pfenning. 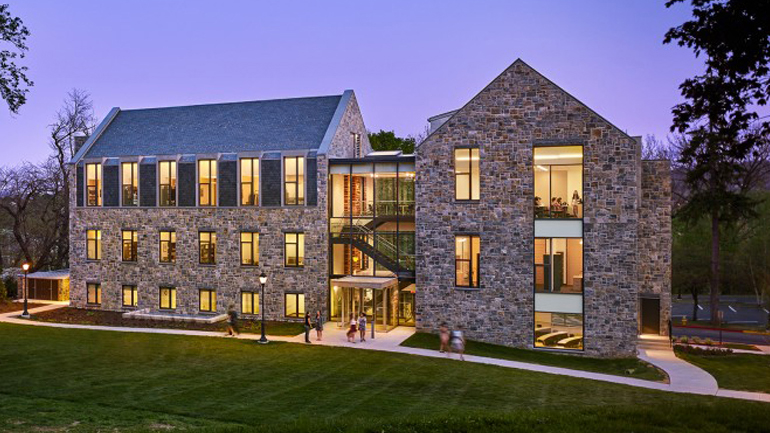 Home to international affairs and Africana studies programs and the Department of Anthropology and Sociology, the Oechsle Center was funded by late Trustee Emeritus Walter ’57 and late Christa Huber Oechsle. 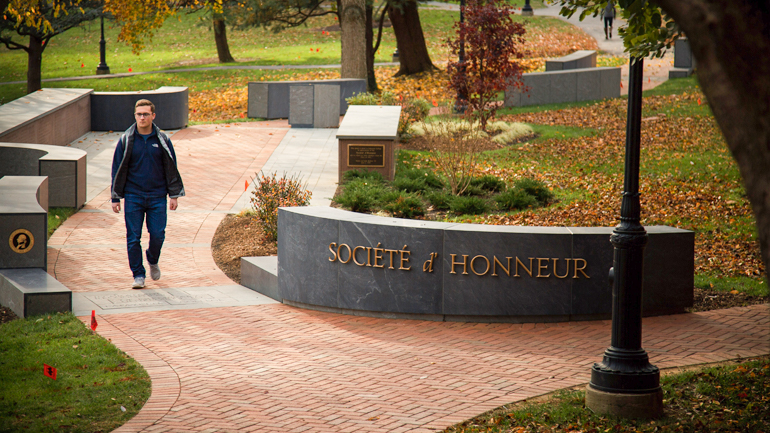 The names of Société inductees are inscribed in the plaza, which was renovated to mark the society’s 30th anniversary.

Recent upgrade includes a new scoreboard and more to the six courts located on Leopard Lane on Lafayette’s campus.