Michael Brader-Araje ’90 has nothing but fond memories of his time at Lafayette. The English major turned successful entrepreneur credits his achievements to inspirational faculty and study abroad experiences, “which opened up different doors in regards to thinking about things.”

However, these are not the only takeaways that remain near and dear to the founder of OpenSite Technologies, a web-based online auction provider, which was acquired by Siebel Systems in 2000. The relationships that he formed while at Lafayette had a significant impact on his life. As a first-year student, he lived in Watson Hall, where he formed a tight bond with six friends, including Harlan V. Bailey ’88, a business major and running back on the football team. 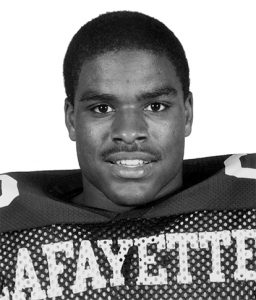 “Harlan was one of those guys who was funny and kind. He portrayed a tough guy exterior but was all heart,” says Brader-Araje. “A few years ago, I was trying to reach out to some of the guys in our group, and I stumbled upon the fact that Harlan had passed away. I was shocked.”

Out of the sadness of realizing that Bailey was no longer living, Brader-Araje and the core group of friends, including Paul Staubi ’88, Mark Jauquet ’88, Adam Levin ’88, Himanshu Dadarwala ’89, and Jon Neal ’88, created the Harlan V. Bailey ’88 Memorial Football Scholarship Fund in 2017.

“Forming this scholarship was a way to honor Harlan and the impact that he had on our lives. It has also helped us to remain connected,” says Brader-Araje. “We all have different Harlan Bailey stories we tell that always end with laughter. We wanted to make sure his legacy lives on through the student-athletes who receive this scholarship and have the opportunity to know who Harlan was.”

Forming this scholarship was a way to honor Harlan and the impact that he had on our lives. It has also helped us to remain connected. We wanted to make sure his legacy lives on through the student-athletes who receive this scholarship.

Michael Brader-Araje ’90
one of the creators of the Harlan V. Bailey ’88
Memorial Football Scholarship Fund

Brader-Araje not only met his lifelong friends and business partner Mark Jauquet ’88 at Lafayette, he also met his wife, Laura ’91, although they did not start dating until after college. The Brader-Arajes also established two funds in honor of emeriti professors to support study abroad experiences for students—the June Schlueter Study Abroad Endowment and David Johnson Study Abroad Endowment.

Brader-Araje’s personal path to success was a combination of continuous learning (he earned an M.A. in English at University of Rochester in 1994 and an M.Ed from UMass-Amherst in 1995), hard work, and a touch of risk. After working for a small independent school as a technology specialist in North Carolina, Brader-Araje decided to start his own business building websites with a friend in 1995. They founded Durham-based Web Ducks, which specialized in building sites for small businesses. “We were two English majors starting a tech firm, which is kind of funny now that I think about it,” says Brader-Araje. 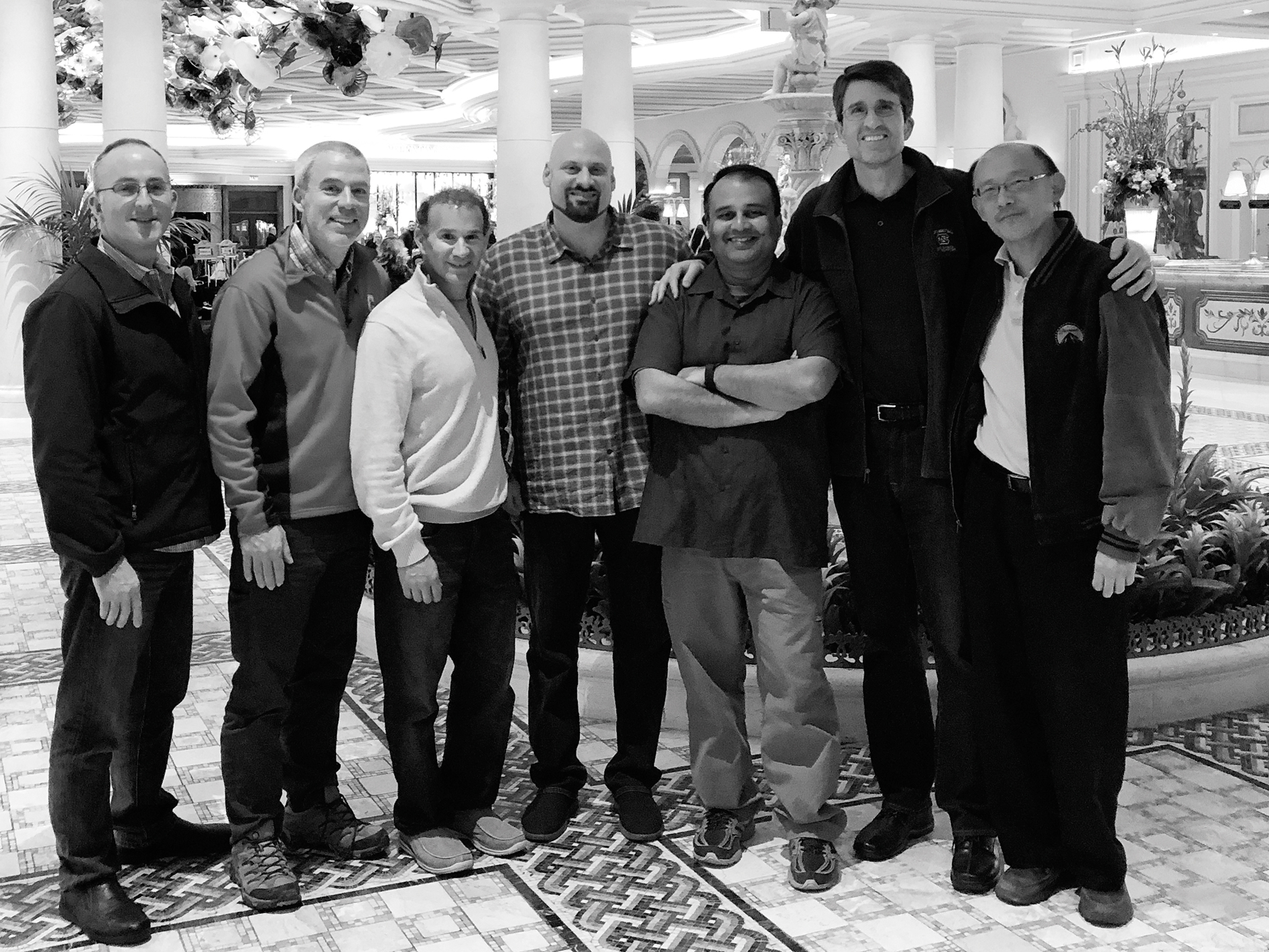 When Web Ducks received a request to build an online auction, Brader-Araje realized that he needed to bring in reinforcements. Enter Jauquet, Lafayette friend and best man at his wedding, and, importantly, computer science major. The team ultimately invested many hours of hard work and was successful in completing the contract.

“It was a pivotal moment,” explains Brader-Araje. “At the time, there were very few online auctions sites—Ebay being one of them. We realized online auctions could be a big space to be in so we left behind building customer websites to focus solely on building online auctions and providing the software and tools to do so.” Their decision turned out to be a great move. They renamed the company OpenSite Technologies and were 150 employees strong by the time it was acquired in 2000.

These days, Brader-Araje supports philanthropic initiatives near and dear to his home state of North Carolina through the Michael and Laura Brader-Araje Foundation. Brader-Araje and fellow alums get together several times a year to reconnect and talk about their lives, families, and their dearly missed friend, Harlan Bailey.

The Harlan V. Bailey ’88 Memorial Football Scholarship Fund will support a future student-athlete while honoring Bailey, a “talented, tough-as-nails athlete, with a warm personality and smile that lit up any room he entered.”