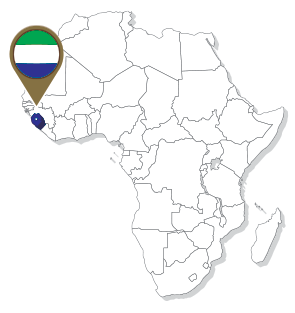 Working under challenging conditions in a nation still recovering from the devastating 2014-16 Ebola outbreak, Rex Ahene, professor of economics, spent his summer finalizing the primary policy on land and natural resources in Sierra Leone.

“The land policy formulation process is a way to bring the principles of participatory democracy and public policy decisions to developing countries where democracy is still a new phenomenon,” Ahene says. “The principles of responsible governance of land resources that affects people’s livelihood were embedded in this document as a guideline for making policy decisions that are inclusive, not only to alleviate poverty but also for food security.” 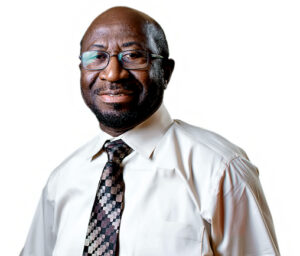 Ahene’s work was based on the framework provided by the Voluntary Guidelines on the Responsible Governance of Tenure of Land, Fisheries and Forestry (VGGT). Backed by the Food and Agriculture Organization of the United Nations, the VGGT aims to safeguard tenure rights, ensure equal access to land, and protect the rights of every citizen from any kind of discrimination in accessing land and other resources.

News outlets regularly cite studies and political posts about how expanded Medicaid coverage under the Affordable Care Act has provided more access to opioids and thereby led to increased deaths from the substance. Since 2000, opioid death rates have increased by more than 200% in the U.S.

But new research by economics professors Susan Averett and Julie Smith and their former Lafayette colleague Yang Wang shows that there is no evidence to support that Medicaid expansion is related to opioid deaths. 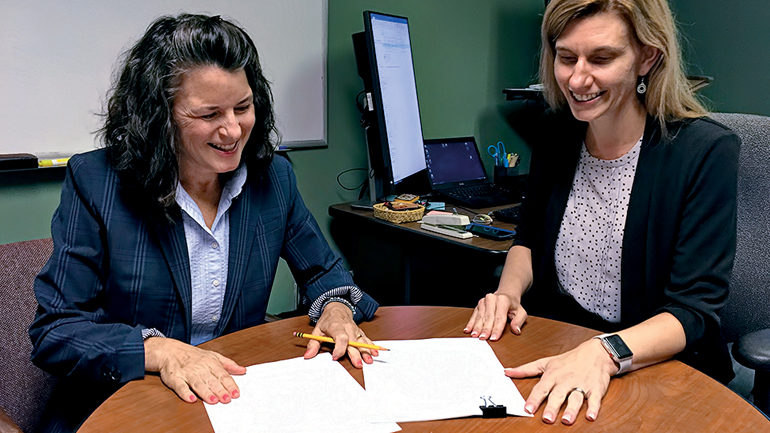 Their data, spanning 2010-2017, comes from opioid-related mortality statistics from the Centers for Disease Control and Prevention and information from University of Kentucky Center for Poverty Research.

“The implication of our research is that the Medicaid expansion is not the place to look to help understand this epidemic,” says Averett, Charles A. Dana Professor of Economics. “Providing access to health care for low-income people would seem like a suitable scapegoat. This might make for nice media sound bites, but the evidence doesn’t hold up.”

The professors used data from the CDC-published death rates from each state, painstakingly dividing them out by different types of substances. They also considered different definitions of Medicaid expansions given that some states were early expanders and others came later. “We were very thorough,” Averett says. 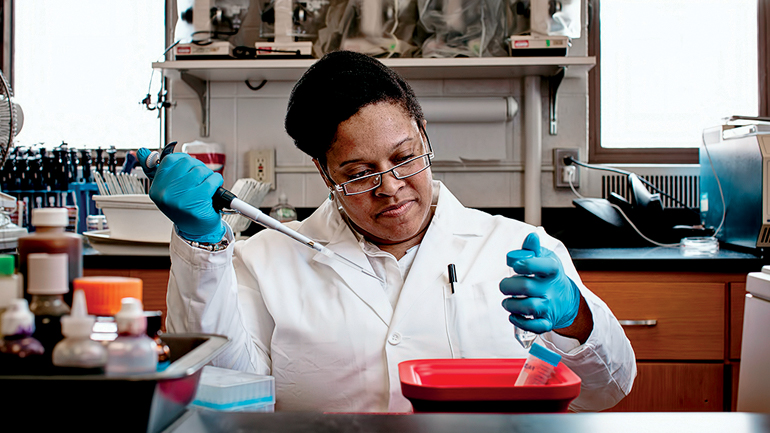 Khadijah Mitchell, Peter C.S. d’Aubermont, M.D., Scholar of Health and Life Sciences and assistant professor of biology, has been awarded a $75,000 Kidney Cancer Research Program Concept Award from the Department of Defense.

Mitchell is a human geneticist with a focus on health disparities and epigenetics. She studies the links among genetics, the environment, and cancer (see “Involve Me & I Will Learn,” spring 2019 Lafayette). She received grants for kidney cancer research in 2018 from American Academy for Cancer Research and Cancer Disparities Research Network.